The European ePLANET project will use the most innovative tools in artificial intelligence and Big Data to leverage and exploit the available energy data, with the aim of massively boosting Energy Transition Plans at the municipal level. 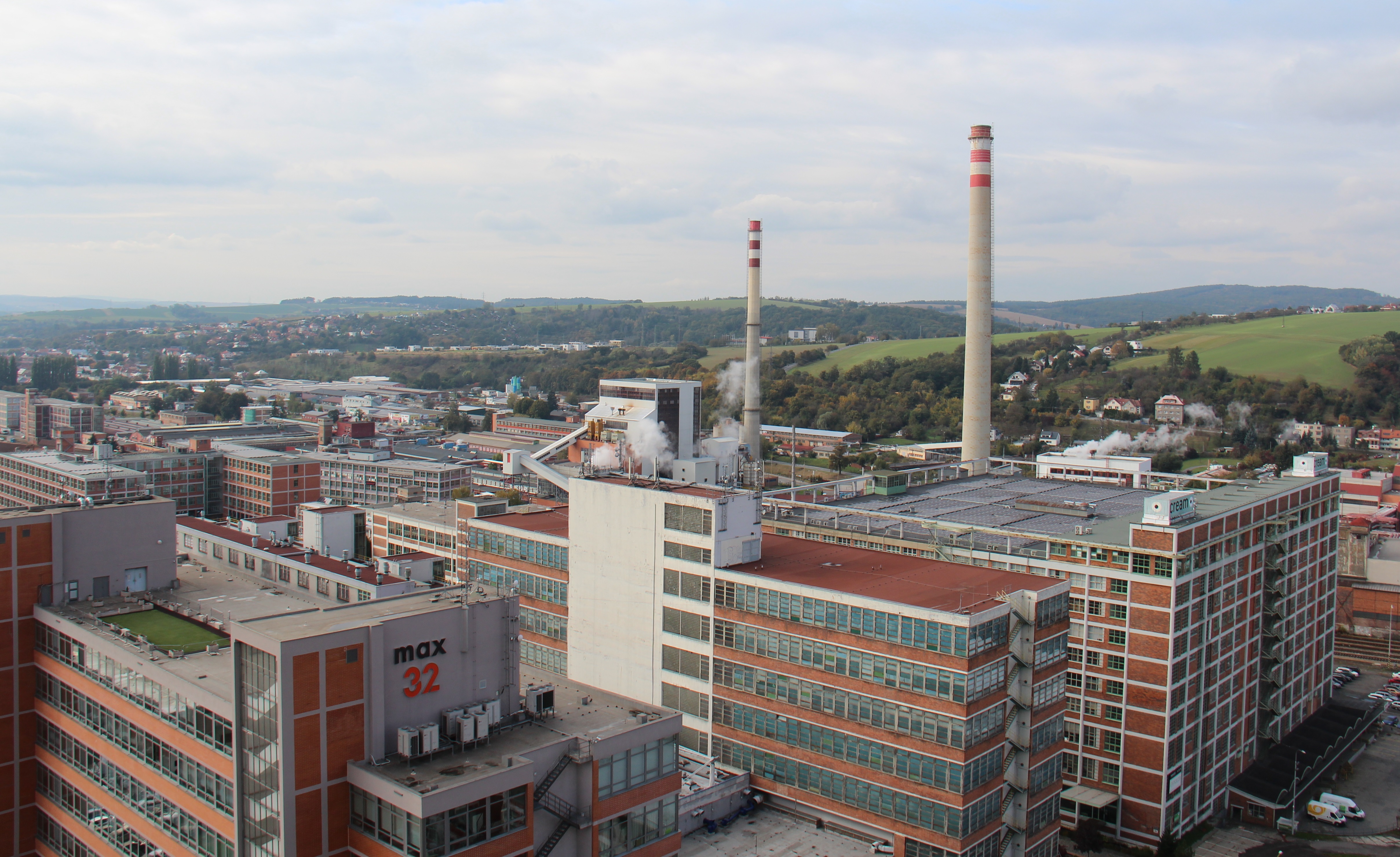 One of the main challenges to achieve the Energy Transition objectives is to improve the coordination between local authorities and regional governments in order to optimise the decision-making process, coherence and consistency of the implementation of Energy Transition Measures (ETMs) in towns and cities. The ePLANET project will respond to this challenge by fostering the digitalisation of energy data available in dispersed data sources, of the ETMs and of the Sustainable Energy and Climate Action Plans (SECAPs), enabling an ecosystem of data and tools to support decision-making on energy transition, putting it into practice at the municipal level.

ePLANET is based on an existing infrastructure, developed in previous collaborative projects between the Catalan partners, CIMNE, ICAEN and the Diputació de Girona, which will allow the massive data collection of successful experiences in Energy Transition Measures, making the data, measures and plans implemented comparable at Catalan and European level and also compatible with regional and national plans. This will improve decision-making (more informed, more transparent and faster), contributing to the improvement of monitoring and verification systems. In this way, the aim is to contribute to an orderly deployment of renewable energy sources throughout the territory, as well as to an efficient planning of decarbonisation plans in sectors such as mobility, buildings and the industrial sector.

The ePLANET project has a duration of three years in which a proof of concept will be developed in three pilot regions in the province of Girona in Catalunya, Spain, the island of Crete in Greece and in the Zlín Region of the Czech Republic. This proof of concept will be carried out during the first half of the project to ensure the correct deployment of the tools to be developed and that they meet the real needs of public authorities in the energy transition. The second half of the project will focus on scaling up and applying the ePLANET tools and methodology to the three pilots, as well as replicating the results in other regions of Europe. To ensure the involvement of new regions and local authorities, the project will build on existing initiatives (Covenant of Mayors and ManagEnergy) in which different project partners have a strong influence.

The project consortium is composed of 10 partners from 6 countries, 4 of which are Catalan: the International Centre for Numerical Methods in Engineering (CIMNE), as general and technical coordinator of the project; the Catalan Energy Institute (ICAEN) and the Girona Provincial Council, as building data providers and responsible for the Catalan pilot; and the LIMA association, as consultant in innovative energy solutions and responsible for the communication and dissemination of the project.

Partners are also the Regional Development Fund of Crete and the Centre for Renewable Energy and Saving (CRES) from Greece, the European Federation of Energy and Environment Agencies and Regions (FEDARENE), the European Network of Local Governments for Sustainability (ICLEI), the Energy Agency of the Zlín Region (Czech Republic) and Three O'clock (France).

The project started on September 2021 in the city of Girona where the partners met to organise the tasks and discuss key aspects of the project.