You can refuse consent at any time.

Hostětín is a village and municipality in Uherské Hradiště District in the Zlín Region of the Czech Republic. The municipality covers an area of 3.63 square kilometres and has a population of 220 inhabitants. It lies in the valley on the edge of the Landscape Park White Carpathians, in a marginal area (close to the national border with Slovakia) with no connection to the natural gas network and on the edge of an electric grid without secondary safety circuit and therefore with a lower reliability of energy supply.

The village is known for its environmental activities as its main objective is sustainable development, usage of local sources, renewables, and environment-friendly technologies. Municipality addressed challenges are high quality environment, sustainability and low energy prices.

Since 1995, the village in the cooperation the regional authorities and other partner organizations have realized several environmental projects as reed bed wastewater treatment plant, central heating plant on biomass, , organic apple juice plant, information and educational centre in passive house standard involving an accommodation part, FVE plant with installed power 56 kW situated on the slope above the heating plant, several roof FVE powerplants as well as self-help installations of solar water heaters on the roofs of family houses. These projects don´t attract only the wide public, but also some notable persons as Charles, the Prince of Wales, who visited this village in March 2010, or, Andrew Schapiro, ambassador of the of United States to the Czech Republic, who came to see Hostětín during the Earth Day in 2015.

The municipality has already won several awards for its approach to the use of renewable energy sources, such as the Energy Globe 2007 or the Czech Solar Award 2009. In 2012, Hostětín, along with 19 other European municipalities and regions, won the Climate Star International Award 2012. Municipality is the national winner of Energy Globe 2020.

Hostětín is one of the most progressive municipalities in the Czech Republic. Their forward-looking approach is complex, aiming at solving more than one issue at the time.  It all started with the construction of the reed bed wastewater treatment plant in order to abolish the building closure and subsequently with the idea of introducing ecological heating of the village. The winter smog load from coal boilers activated the village leadership to take an action. The use of waste wood from the surrounding forests was seen as the suitable option and the solution could be the replacement of all boilers with wood boilers or a central boiler room for wood chips. Following the example of our neighbours from Austria, the central biomass boiler room using waste wood from the surrounding sawmills and forests won.

These steps lead to a prevention of a depopulation as well as to a general recognition of villagers and the municipality of the necessity to improve living conditions in Hostětín and use of smart solutions, resulting in better, more efficient, and clean use of energies, better care of the environment, and also local sustainable development of agricultural and other small businesses.

The implementation process was initiated by educational activities which helped to raise environmental awareness in the community. Followed by successful project of installations of solar panels in the households, large projects have been realized such as water treatment plant, central heating plant, FV power plants, renovation of public lighting, public buildings insulation, construction of a department house and community centre etc. All this was achieved thanks to cooperation on the local level, i.e., the involvement of all inhabitants of the municipality and the cooperation of the municipality management with important entities and local public authorities.

To achieve municipality goals, it was necessary to have a balanced financial portfolio as well which the municipality have managed to maintain outstandingly. Among the sources co-financing  particular projects there were international sources from the Netherlands, Austria and Germany, EU funds, State Environmental Fund of the Czech Republic, regional incentives. Municipality itself as well as several local individuals have contributed to all these projects as well.

The municipality of Hostětín is an example of the continual and long-term development of a more sustainable, smart, and environmentally friendly village. The beginning of the transformation has its roots in the second half of the 1990s and accelerated between 2000-2010, thus belonging to the group of leading rural communities in the Czech Republic. After more than 20 years of environmental efforts, the municipality has calculated the carbon footprint of the whole village. In 2019, equivalent CO2 emissions were 2.51 t per capita, which is less than half the average values of other municipalities in the Czech Republic that get this indicator calculated.

The goal of the municipality is to achieve carbon neutrality. How quickly this will succeed will depend on many factors, but mainly on the courage, determination, and cooperation of all residents of the village. 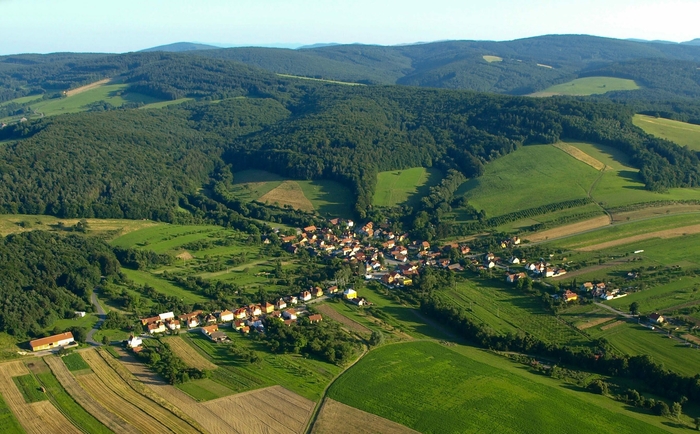 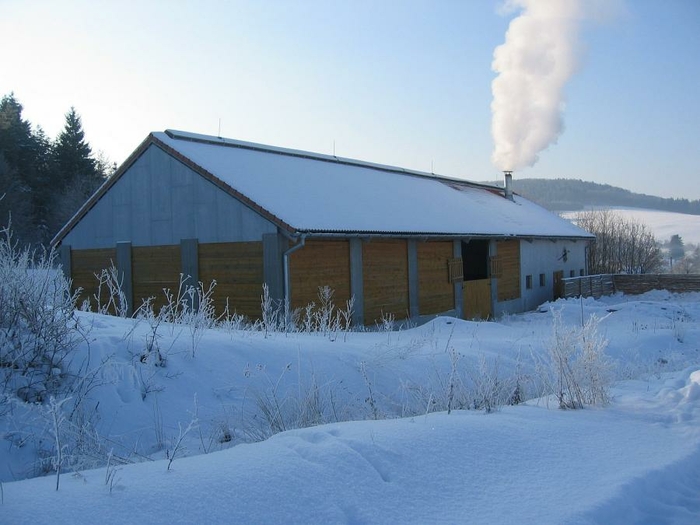 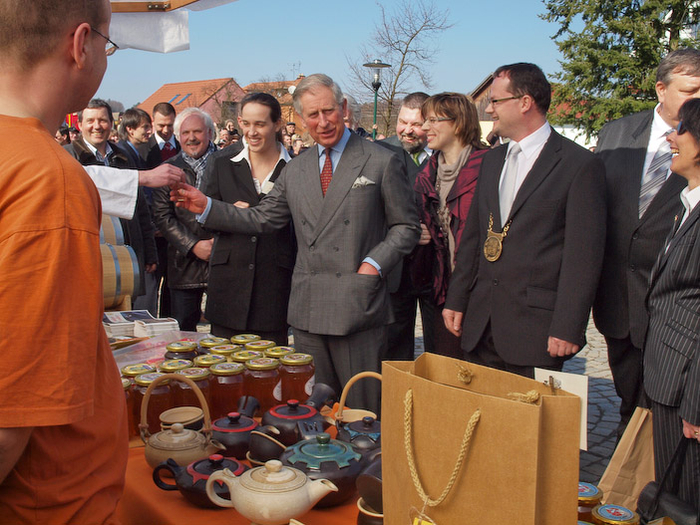 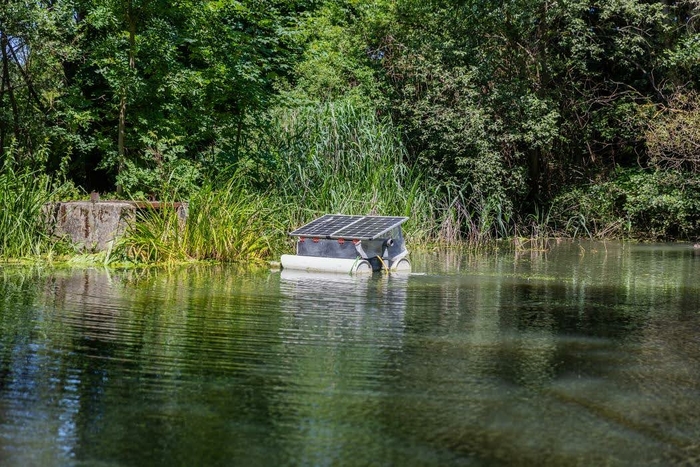 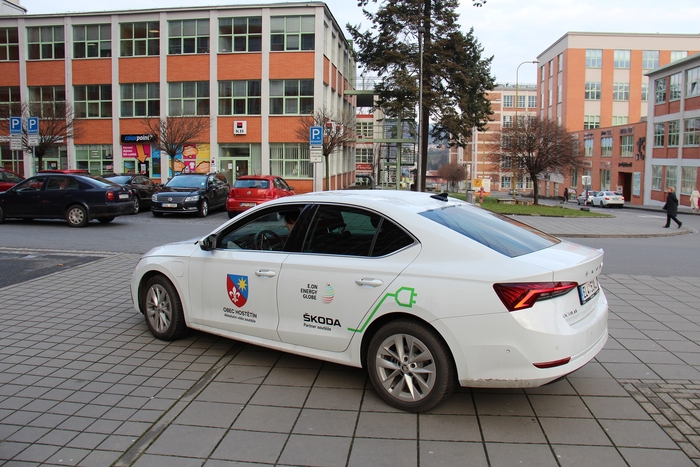